National Emergency: Life or Death Fight for the NHS! 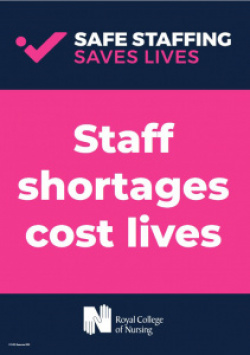 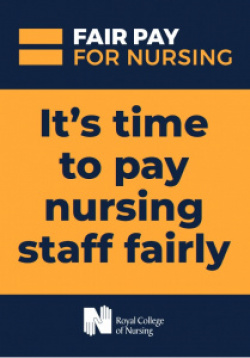 Mick Lynch + Eddie Dempsey = Absolute Stars! "For the Many, not the Few in the Cayman Isles"

Like the fool that I was, in the cold at our door,

I cheered and I whistled for the Tory claptrap,

While those partying scumbags sicked up booze on the floor,

Set emergency alarms off; and the Met Plod did nothing!

I couldn’t go to cuddle my new little granddaughter,

The young and the old went un-mourned in their coffins,

Now the Tories are clapping for the NHS’s slaughter.

Give our nurses fair pay, it’s their hard-earned reward,

We need less Tory bullshit, more beds on the wards,

You Tory bastards; waste of oxygen and space.

And they won’t wipe Tory arseholes, nor give them their pills.

◄ Do Not Conform

Your political stance is overcoming the need for impartiality in
addressing what is wrong. If I'm prepared to spend my pension
on relieving s small part of the pressure (and money spent) on
the NHS which helped me into this world, your interpretation
of an "I'm all right Jack" attitude on my part is demeaning and
unworthy of a considered response.

Looks like the propaganda from the Daily Heil's Hitlergrußers is getting its message through:
"Cobblers to the undeserving poor-I'm all right Jack".💓

The NHS was a grand concept that is in need of ugent review,
not least for the way it has been overtaken by time, demographics and events. This pensioner would be ready to
"go private" for emergency care if assured that the bottomless
pit the NATIONAL health service has become might undergo
proper revision of its finances e.g. who gets what? - and staff
e.g. how many "management" are actually needed to ensure
an efficient service nationwide for the country's people?
An afterthought to add to the mix -
There are too many beds filled with empty heads
Who have treated their bodies like shit,
Some sense and self-care to reduce the share
Of patient pressure would help more than a bit!.

Perhaps the best solution for not getting "Cancelled", would be to follow J. Cleese's advice in Flowerty Wats:
"Don't mention the war!"😀

Thanks to all for your likes and comments.

I've said many a time to my friends that I will "die fighting for the NHS".
To me, the very concept of the NHS represents all which is best about UK society; whilst those who are actively seeking to destroy it, represent all that is worst.

MC, 😊
I'm intrigued as to how I can be "gentler" to people who are actively causing me, my family and my friends "Actual Bodily Harm"?

I think it's the only rational course to be outraged by the mechanics of the inhuman greed and lethal hypocrisy our current government operates upon.

I've just added a comment to the Discussion forum too

We don't have a list as such, but if we feel you have transgressed, you may get a light touch on the shoulder, or suchlike. I would also point out that although MC is a former police officer, he has no official policing function at Write Out Loud.

Which of my words do you suggest I ought not to be allowed to use on Write Out Loud?

If you will kindly let me have a list, I will refrain from using them in future.

I recall writing much gentler lines of a "political" nature and getting cancelled on WOL.