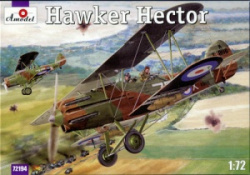 The roar of the Nazi automatic guns

That threw their exploding flak shells

Mixed with the shout of our engines

And bone dry rattle of our machine guns

As we strafed and bombed our enemy

To give our troops more time

Our biplanes were made to fight the last war

Not a Blitzkreig but a target was a target

We went after the bastards all the way

And two small machine guns aimed by both crew

Aircrew of the Royal Air Force serving King and Country

In the darkest hour as the Nazi war machine came

Except when the RAF biplanes attacked...

A good story Nick. I was surprised that a bi-plane was used in WW2