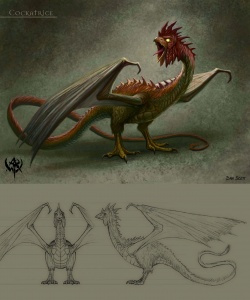 ◄ Choosing a character in beat em up games

Once in a land faraway ►