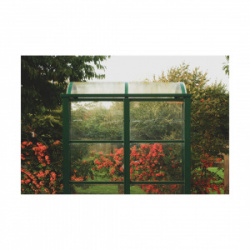 recording the moment afterwards
restlessly in symmetries in gentle wind
following in the footsteps of ghosts
crackling in imaginary witches spells
trying to hurry it up.

(Second in a short series of poems wrote in response to haunting photographs by my friend Benjamin Thomas Holton.

Benjamin or Ben to me is also in the Rural ambient indie band Epic 45 who have produced numerous albums, some of which are available on https://digital.waysideandwoodland.com/

◄ No one there

Thanks Jordyn and Holden for the likes here. Means the world (:

Thanks Nigel. Being ages since I had a attempt at writing little Natureish poems. Enjoying this little series m8. More to follow.

footsteps of ghosts
imaginary witches spells
I hope don't
catch the bus
one of your best Andy.