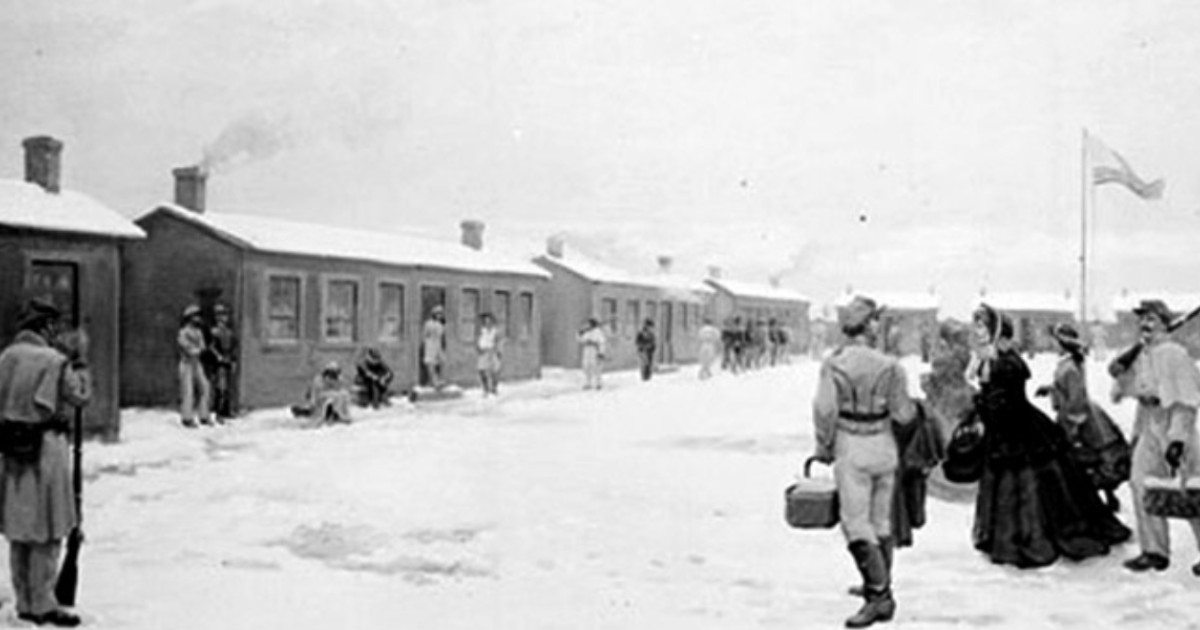 History written by the victors
An anthem for the Union dead?
The winds of change
Have blown away legions
Of southern poets and artists:
No longer published, no longer read:
Not all of whom owned plantations
Nor approved of slavery. They just wanted to be free,
Free from the Yankee behemoth to the north.

Poets blown away, anyoldway,
Victims of victors’ justice: Antifa-style.
Re-write the past to suit the present.
Condemn without scholarship,
Dismiss without understanding.

Who knows about the Yankee concentration camps?
Like camp Douglas near Chicago
A place of extreme cruelty and starvation
Run by galvanized Yankees
4,275 Confederate prisoners re-interred from this hell-hole
After the industrial defeat of the Confederacy.

The rural defeated by the urban
Farms annihilated by factories
The hard-nosed north wiped out the softly spoken south.

Paul Hamilton Hayne, born in Charleston,
His family were English, from Shropshire.
He was a poet and editor, reluctant soldier.
His house was burnt, his health destroyed, by war.
After ‘Sherman’s march to the sea’
Hayne remained in Georgia
The cutting winds of ‘reconstruction’, of Yankee dominance,
Passed through the Georgia pines,
The melancholy winds of defeat,
Of loss, sobbed through his final poems.

Thanks to Stephen, Ray, Mark and Greg. The South was way outgunned industrially, in terms of numbers and in terms of armaments.. There was no chance of the south winning without European recognition and military aid. And that was not forthcoming.

Unceasing still poured down the fateful tide,
And plumèd victory ever seemed to ride
O'er the red billows of the northland war!

ODE by Paul Hamilton Hayne
[In honor of the bravery and sacrifices of the soldiers of the South.]

An interesting alternative "take" on an American past that is far more
complicated than many would have us believe. Now, America is
subjected to other forces demanding "freedom" and appearing in
the country is numbers that seem to present a threat to those already
there and who consider they have earned their right to a say that
warrants precedence over these arrivals. And so the story goes on.
P.S. The opening gambit here about history being written by the
victors has always had currency. But time tends to lean towards a
more balanced account of events. Impartiality is "the ideal" - but
so difficult to achieve, human nature being what it is.

I wouldn't wish it, but those continuing divisions in American society - caused by issues that a war two centuries ago failed to finally resolve - may result in another civil war one day.