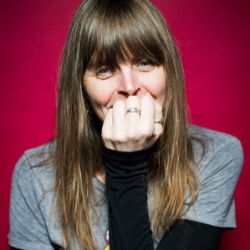 Emma Purshouse has been named as Wolverhampton’s first poet laureate – and has already promised to write 52 poems about her sometimes “unfairly maligned” home city.

Emma, a performance poet, writer and comedienne, said: “I'm going to be writing one or two commissioned poems, and playing a role in the fourth Wolverhampton literature festival which takes place mostly over the weekend of 31 January to 2 February 2020.

“I'll also be mentoring the young poet laureates that the city is about to appoint, as well as embarking on a personal project which is to create 52 poems about Wolverhampton.  I've already put out a call on social media to ask people who or what from the Wolverhampton area they think deserves a poem.  This also gives me chance to talk about the place I love when I go out and about performing.” She added: “Wolverhampton is often a little overlooked and unfairly maligned, not least because of our accent. So I'll be doing all that I can to make people re-evaluate their understanding of the place."

Last year Emma published her first full poetry collection, Close. She is a co-author of The Nailmakers Daughters (Offa's Press), and her collection of children's poetry, I Once Knew a Poem Who Wore a Hat (Fair Acre Press), won the poetry section of the Rubery book award in 2016. She also collaborated with fine-art printmaker Linda Nevill on Mapping the Staffs and Worcs, a fold-up map of the Staffordshire and Worcestershire canal. 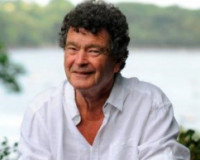 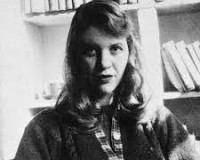