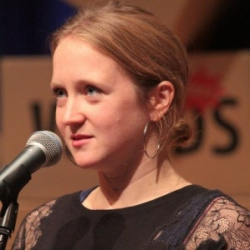 Spoken word star Hollie McNish will be judging this year’s £5,000 Bridport poetry prize. She said: "I’m looking for poetry that interests, perhaps surprises, tickles or pulls me in upon first reading, but which also stands up proud to repeated re-reads. I’m searching for distinctive voices that leave me wanting to read more from this same mind, voice, pen. I’d love to feel from the poems; what feeling that is, I don’t know yet!"

The top three poems from the competition each year are entered for the Forward prize (best single poem category), an award not open to the general public. The deadline is 31 May. More details 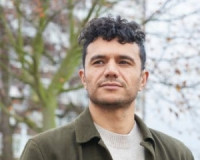 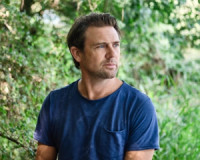