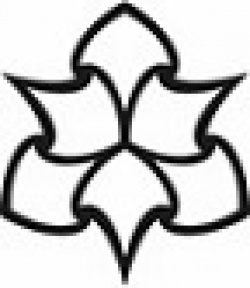 The shortlist for the 10th anniversary edition of the Manchester Poetry Prize has been revealed – with founder Carol Ann Duffy returning to judge the contest in her final year as Poet Laureate.

The competition encourages new work and seeks out the best creative writing from across the world, establishing Manchester as the focal point for a major international literary award.

The 2018 Manchester Poetry Prize features a shortlist of five, with three UK-based poets, and one each from the US and Australia.

Carol Ann Duffy said: "The tenth edition of the Manchester Poetry Prize once again brought a wealth of diverse voices to the attention of the judges. We were impressed with the vibrancy and range of the poets, their connectedness to various traditions, and the energy with which they invigorated those traditions.

"It was fitting that we [the three judges from the first year] returned to judge the Manchester Poetry Prize again this year, alongside long-standing panel chair Adam, marking ten years of this competition.

"We have seen a remarkable decade of giving money to writers – which we always love to do! – and creating opportunities for writer development, launching and boosting literary careers.

"We are proud to have started something that has allowed various judging panels to seek out, celebrate and inspire the most vibrant and original poetic voices, old and young, new and established, from around the world."

Since its launch, Manchester Writing Competition has attracted more than 17,000 submissions from over 50 countries and awarded more than £155,000 to its winners.

The winners of this year's £10,000 Poetry and Fiction Prizes will be revealed at a gala ceremony on Friday February 1 2019 in the atmospheric Baronial Hall at Chetham's Library in the heart of Manchester.

The event will feature readings from each of this year's finalists and a celebration of 10 years of the Manchester Writing Competition.  Dr Adam O'Riordan said: "The Prizes have brought brilliant new writers into the spotlight while inspiring established writers to produce and share some of their finest work.

"Collectively, the work on all of the shortlists from 2008 to this latest batch makes for a thrilling read, demonstrating the full breadth and range of contemporary poet at its absolute best. We invite and encourage you to look back, read and enjoy."

◄ A History of Gay Poetry, 3: Crossing the Rubicon 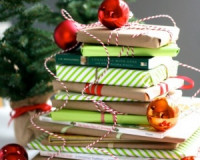 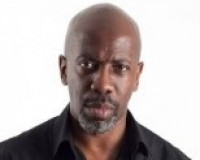 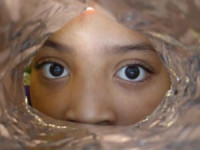