Playing with the heart 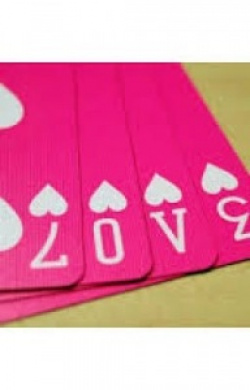 You had played me so well;
you'd must of done it before.
You had left my mind and heart
to think one thing when none of it was real.
You had built up my hopes and dreams
then you came and crushed it all.
You had told me that you'd loved me
and that you would keep me safe,
but now I known that wasn't the case.
You had made me look a fool.

foolish   playing with the heart   true

◄ Let there be love!