Italia with utube vid link of my gullivers headline gig 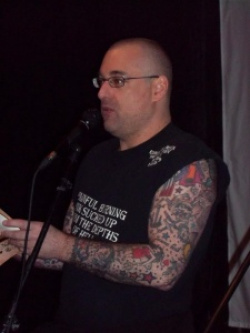 Dream of a nation, they built a big airship for Arctic exploration. Things went so well, taking a plethora of readings and photographs till a head wind sprung up. They used most of the fuel battling the wind. Serious technical trouble followed. This would go downhill, fast.

Ripping fabric, torn envelope. Smashed control cabin forlorn on the ice. Many dead and injured. Stuck on the ice sheet, forsaken? Airship drifts off to oblivion and death. Lost to this day, many decades later. What were their last moments like? A mystery.

Poor stricken men from the control cabin were rescued after time in an icy Hell. They risked their lives for Italy and exploration. Were the risks worth it? Italia was lost...

ALL OF THE ABOVE ►