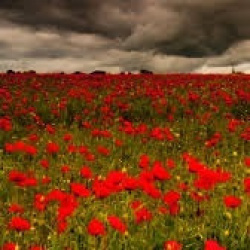 Live Canon Ensemble will be performing several centuries of war poetry on Remembrance Sunday 10 November at 4.30pm at the Boulevard theatre in Soho, London. The performance will feature well-known poems from the first world war, including work by Rupert Brooke, Edward Thomas, Siegfried Sassoon and Wilfred Owen, work from the Crimea, second world war, Vietnam, Iraq, Liberia and Afghanistan, and war poetry by women from every generation. Live Canon perform from memory – these are not readings. More details 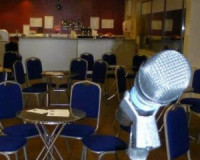