Bridge the Gulf and 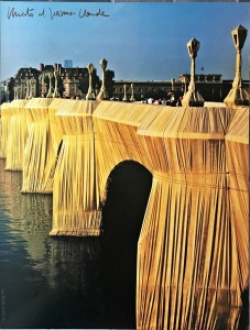 Bridge the Gulf and

How to develop love?

that there has to be a bridge

to gulf the differences that remained over an ages

hate and hostility has not survived for a long

as they are conceptually wrong

you can't go on the wrong foot

and shoot the arrow in darkness

some ray of hope emerges

on the horizon and urges

the sufferers to come to an understanding

and think over for its ending

due to hostile posture adopted by the ruling people

and they are made to struggle

the bridge sets an example

whereby there is movement on both sides by the people

who crossover and come back

this is very much needed in today's context

where you have to think about what can be the next?

allow the barter trade and exchanges

and that shall manage on both the sides

◄ View with an ink