Competition closes in 18 days, 15 hours. Get details and Enter.

You know well, my brothers, that we have four obligations in common, which force us to prefer death over survival: first our faith and piety; second our homeland; third, the emperor anointed by the Lord and fourth; our relatives and friends.The Last Roman Emperor Constantine XI - who died fighting the Turks in the streets of Constantinople

An heart-rending dirge of lamentation and woe

Composed by one of Western Christendom’s finest choralists

In remembrance of the end of days: May 29, 1453 the fall of Constantinople,

The Queen City of Eastern Christendom fallen to the forces of Ottoman Turkish Sultan Mehmed II.

Leading composer in the Burgundian School, composed in 1454, a year after

The fall of Constantinople.

Was inspired by the Book of Lamentations on the fall of Jerusalem to the Babylonians:.

O very pity, pity of all hope fountain-father of our fathers

Saviour of us all of whom I am the mother,

Complain to me of my many failures and faults

To feed their children. We relied upon your power to inspire fallen human nature,

But our men died upon the walls defending your city, O! my Lord.

And now we must kill our children and ourselves on this May day.

We will not suffer such work as villains and Turks do.

Make a tender prayer my son, who so much huddles me

Who is a good and separate joy alloted by my Lord

To die with his mother and sisters without whom I will hear no complaints.

We have flowers of the poppy and their father's sharpest knife

Only my God, this package of humanity compliments thee,

Truly, we are the last of the Romans.,

Look! see suffer the most beautiful of humans.

Without any comfort of any human lineage. 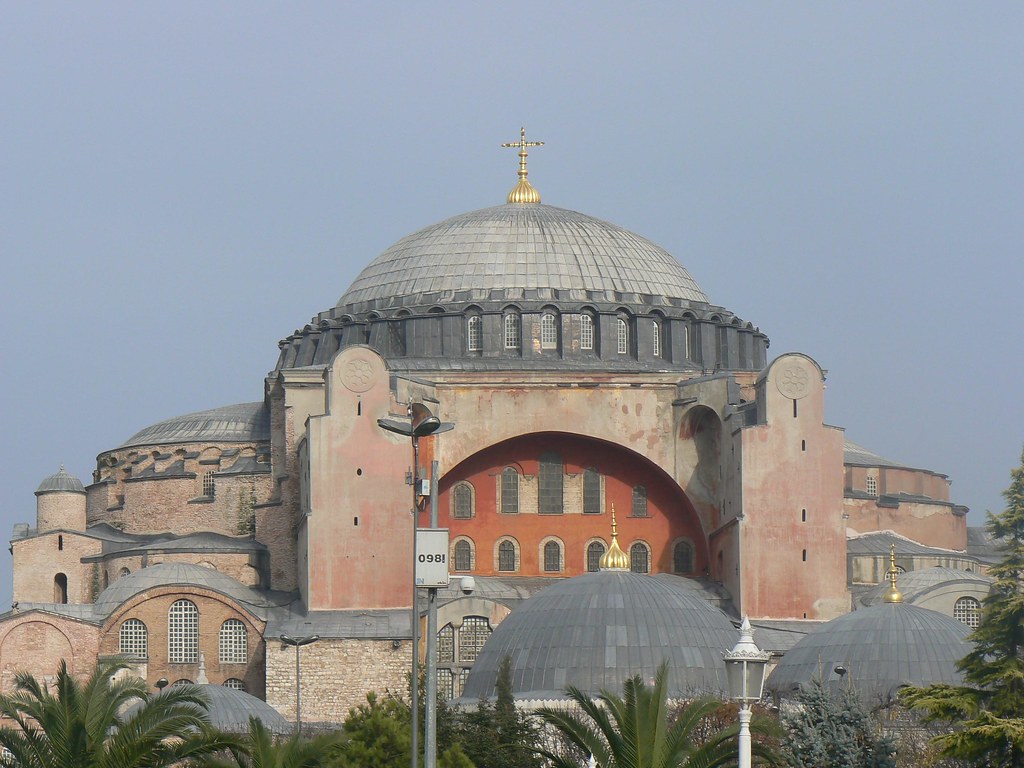 ◄ Genocide in the Christian East