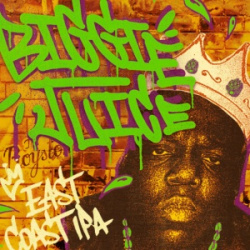 Leave on time, home for five, a cheery “Hi Honey” for the wife

He’s planned his route to the station, avoiding all temptation

To slip in a bar, for a quiet one and some idle conversation

To chill it out, wind it down and give the brain a holiday

From the air conditioned cool into the city’s searing air

He sets off to the station, but just over half way there

He looks up at the platinum ball, that hangs in a clear blue sky

And in a flash, he dehydrates, throat parched, lips cracked and dry

His vision blurs, time slows, and he stands blinking in the street

As a mirage unfolds before him, mellifluous and sweet

He becomes lost in the moment, his resolve crumbling into dust

He heads into the station bar, the barman gives a knowing wink