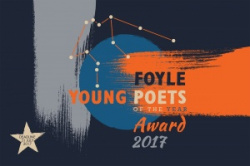 The Poetry Society has announced the top 15 winners and 85 commended Foyle Young Poets of the Year. The top 15 are:

The awards were made at a prize-giving ceremony on Tuesday at the Royal Festival Hall as part of the London literature festival. The competition is organised by the Poetry Society and supported by the Foyle Foundation, and this year attracted over 11,000 poems from more than 6,000 poets from across the UK and around the world. Writers from 89 countries entered the competition, including Azerbaijan, Myanmar, Syria and Zimbabwe.

Judge Kayo Chingonyi said: “I was particularly struck by the number of poems that reflected on the complexities of living at this particular moment in time rather than taking their cue from poems and contexts of the past.”

His judging colleague Sinéad Morrissey spoke of the surprises within the entries: “The best of the entries were incredibly impressive. There was great maturity of approach here and confidence of address, particularly in dealing with difficult subjects.

“What surprised me was the amount of entries that were exuberant. There were many poems which constituted tender addresses to mothers, and these were moving in their straightforward expression of love and gratitude. More widely, fathers and siblings featured too, and I especially loved the tender expressions of home life and cultural difference expressed, often, through food and its preparation, which were so celebratory.”

The top 15 poets will be invited to attend a residential writing course where they spend a week with experienced tutors focusing on improving their poetry.

The top 15 poems will be published in a printed winners’ anthology (also available online) from March 2018. The 85 commended poems will appear in an online anthology. Both anthologies are distributed free to thousands of schools, libraries, reading groups and poetry lovers across the UK and the world.

◄ ‘Marilyn Monroe of literature’? Discussion on lives of poets is drawn to Sylvia Plath 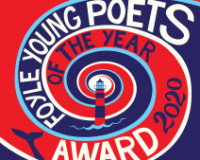 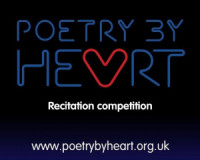