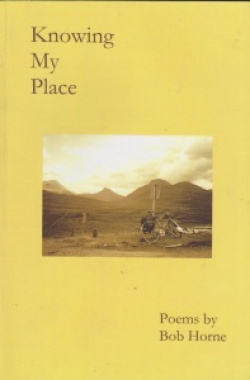 Bob Horne has been a schoolteacher, milkman and stonedresser. He is also the founder of small press Calder Valley Poetry, and an organiser of an open mic night. The title of his debut collection, Knowing My Place, suggests honesty and modesty; but as you read through his poems, you appreciate the title’s real significance.

The Lake District in particular and the Yorkshire Dales often crop up in these poems. ‘No Matter’ records cycling through a flock of sheep; ‘Honister’ pays tribute to the history of slate quarrying in the area; while ‘The Cricketers at Keswick’ suggest a love of landscape and of the sport of “summer Saturdays”;

the last Ice Age left behind

so cattle could be kept, cricket can be played.

Wordsworth and Coleridge also feature, if not taking part in the match – “The diving catch at deep extra cover, / the desperate second run to wide mid-on” (This poet knows his cricket). There is so much to enjoy here, including an echo of Larkin’s “someone running up to bowl” and the arrow-shower “somewhere becoming rain”  in ‘The Whitsun Weddings’:

The sun loops through their lives in a faultless flight

over Derwentwater and Grisedale Pike

pitching, somewhere out of sight, onto the Solway.

With language that is generally unobtrusive yet often awash with feeling in the best, Wordsworthian sense, the poet invokes a sense of discovery in poems about the first perceptions and memories of childhood, such as ‘Opening’, about a door, and ‘Living Room’, describing the morning lighting of a fire. Others like ‘Raft’ and ‘Rock Pool’ reflect seaside holiday adventures, with the poet a little older but still retaining that sense of wonder: “Necklaces of mussels, a starfish skulking in the shingle / clinches of limpets, too fast for small fingers to shift”.

‘Great Leap Forward’ celebrates the arrival of the first Sputnik and of ready-salted crisps. (In the same year the-then prime Harold Macmillan told us: “You’ve never had it so good.” It’s beginning to look as if he was right; according to a recent study, Britain was at its happiest in 1957, a finding celebrated by the Daily Mail. But they would, wouldn’t they, as someone later said.)

In ‘Ancestry’ Bob Horne lovingly records his parents’ memories: his father finishing work at Saturday dinnertime, and then cycling into the Dales with Spen Valley Wheelers: “I had a Holdsworth, green enamelled frame, / seventy-two inch fixed gear, Endrick wheels.” He hears planes flying overhead, but “never felt threatened in Kettlewell”. A few weeks later, “Eric and I cycled into town and joined up.” His mother goes to the cinema and dances, knits balaclavas, scarves and gloves, “while between them Bradford burns”.  But despite the war you find yourself going back to the joy of his father’s cycle ride:

That day we rode

round into Langstrothdale, over Fleet Moss

and Buttertubs, down Swaledale, West Tanfield,

stopped at Fountains Abbey, then home for tea.

That same sense of escape is recorded in ‘St Mary’s, Kettlewell’ – “It is Holy Week. I suspend unbelief” -  as the poet visits a church with a Norman font and “altar of English oak”, and, almost out of sight, the ghost of Philip Larkin takes off his bicycle clips.

These poems abound with an infectious enthusiasm and love for subjects close to the poet’s heart, such as landscape, cycling, and cricket. Bob Horne does indeed know his place; and there is no need for him to be modest about it. 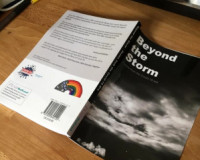 Review » 'A testimony to the power of poetry': Write Out Loud's Beyond the Storm anthology reviewed 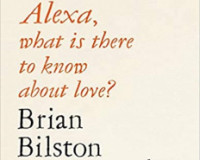 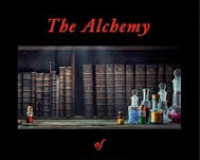