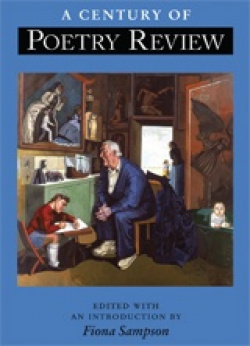 “Now that Fiona Sampson has left the Poetry Society, and an apology to her has been published on the Society's website, the time seems right to make clear how good a job she did during her time there. Under her editorship, Poetry Review became a magazine of international standing. She consistently published the best poetry written in English, by both established names and newcomers, and commissioned insightful and challenging essays from a wide range of poets, as well as remaining hospitable to the most interesting work from Europe and America. The aim of any magazine must, surely, to be to enrich the culture. Few achieve it. Under Fiona Sampson's dedicated editorship, Poetry Review did just that.”

Sampson found herself caught up in a wide-ranging row at the Poetry Society last summer which resulted in the board of trustees resigning and the society’s Arts Council grant being suspended. The grant was restored only a few weeks ago, and Sampson announced she would be quitting as editor after the next issue of Poetry Review shortly afterwards.