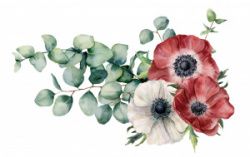 A warmth in her blossomed,

He made her smile from her heart.

She was too scared to tell him,

So she played the friendship part.

He stole her affection, like a thief in the night

Unknowingly planting the seed, but she forbid it to see the light.

Though feelings had already begun to sprout from within,

Her exterior shell then cracked, it started emerging.

Without warning a copious amount of pheromones released,

The chemicals so intense, her emotions felt teased.

The reaction caused her behaviour and physiology to collide.

Anchoring it's roots deep, thereon he never once left her mind.

Whilst the seasons passed, she remained as pure as nectar,

In hopes that fate eventually bring the two in love together.