The Doors of Perception. 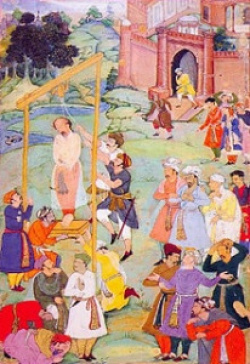 He was the man who came back through the door

To attend his own wake and to read more extracts

Anybody who has passed through  the wall

She may be wiser buthe  will be unsure of everything,

She will question everything

As did William Blake who saw through the material screen

To what is really always there

As was the case with the beautiful soul John Clare:

Less self-satisfied, humbler, seeking to fix if only for a while

The ever-slippery relationship between words

And the as yet unfathomable mysteries that surround us.

◄ A judgement of conscience