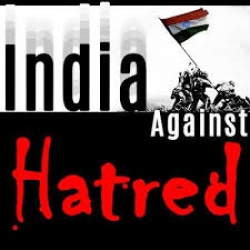 We don't know in full about the mysterious history

as it resulted in the partition of the country

thousands of the people were butchered on the way

the bitter memory is likely to stay for a long period

who did not love United India?

but what were their pleas?

partition of the motherland

and earn the dividend

Let no one glorify the person

as there were reasons

for their selfish interests

but the people suffered most

what did they get in return?

the poverty to stay for the longer period

and the harsh treatment could have been avoided

with an addition of the crunch for the resources and miseries

Still both the countries keep alive

The hatred and try to live with it