I sat down to reflect on a history of thy own

I am old now and weep to a song, a sad story is mine with all those that now have gone.

I saw a vision in my mind a beautiful woman singing at the sink, she has the voice of angel and I cannot speak, I listen intently to every word it’s a little dainty about a bird, she whispers soft and perfectly in tune, it fills every inch of this tiny little room. I once heard that she sang on a stage once or twice, she is small yet to me she is the biggest person and ever so tall, bigger than anyone, she is more than just nice, loving and fun.

I see a man about forty years old, he speaks of the Second World War, of the men that were bold, a house that was bombed, a church was too, the street replaced where houses were few. He was a fireman at 13 years of age, just helping out due to his tender young age, I never heard enough, for I was too young to care, I just wondered why he had no hair.

1945 seemed ages in the past, in the 1970’s we were having a blast, with T-rex’s Marc bolan and slade’s noddy Holder, Elton johns big glasses, singing rocket man to the classes, I had no time to hear besides it seemed like...... well ‘just gone’... I wish I heard more of my parents sweet song.

My aunt always bathed in my other aunts flat, my uncle paces the streets and is not allowed back. Vic likes a doughnut and an apple baked with fruit, the ulcers in his stomach reacted badly to suit. the siren at the end of the street warns us of floods with a hum, the old are scared, it makes them numb, for reminder of war and what was to come.

The old man would chatter, the old woman said “shut up, you don’t know what your talking about”, they never argue or shout, not for thirty years, grumble or moan just sit there holding hands, would not leave each one alone. Grandad died 2 days after Nan, they together in the same ward, he wanted to see Nan safe on her way, then, said “I can go now”  closed his eyes and idled away.

I wish the world were better and in some ways it is, I would not want to live without her sweet kiss, then I think, of the cold we now live in, no not the weather,  the hardness of others and the damn awful sin... the judgement of the poor, sadness of the lonely, homeless and weak, all to do with greed for the money that’s  saved and the money we seek.

Neighbours never leave their doors open anymore, perhaps they are just waiting for the next world war or they are bored with the peace, the money, the hundred year lease. Ant is a hero, his life has gone bad, overwhelmed by the good and mattress filled clad, can’t you see people, everyone’s been had. Cancer from pollution, what makes you mad?, it all been forgotten, that’s why I am sad.

History of a great war has long since past, far too few story tellers, now children fight in action clad iPads, killing with realism on PS4’s networked headphone speakers and VR wars. Drones fly high across the sky, illuminate the wicked and justly unseen, while the operator of the fast machine sits comfortably still to drink his tea, receiving a medal for bravery.

Where is sir Winston Churchill’s legacy, the British fought to bring an end to Hitlers Joy, to destroy tyranny, live with dignity not in a land with hypocrisy, bureaucracy, Tom foolery, we pay off yet still owe more, give to the rich and steal from the poor, we still owe more, austerity is making people suffer, is the country worth saving...my grandchilden are bright, clever, will they be poor?, let’s hope they find peace and not war. 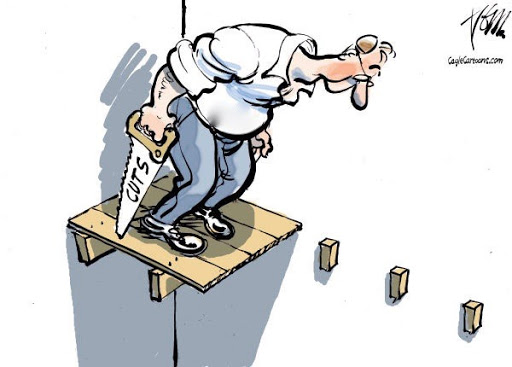 I enjoyed very munched was pulled to another world for a moment and you're world are true sad but true . It was very good thank you