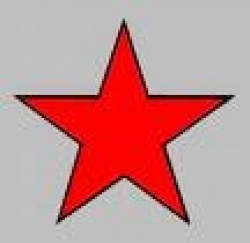 The Editor of Citizen 32, John G Hall, has announced that Citizen32 Poets: Chloe Poems, Rosie Lugosi, Jackie Hagan,John G.Hall & Conor A. are going on a Northern Ireland adventure later this month. Full details of each gig are in the gig guide meanwhile here are the headline dates

◄ Call for New Writing from the Contact Theatre