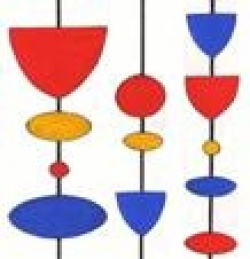 Deadline is 1 June 2012. A proportion of the entry fees will contribute towards the Festival of First overall donation to Claire House, the Wirral’s hospice for sick children. More details

The judges are Jan Dean, who has worked extensively with schools for over 25 years, running poetry workshops in a variety of settings and with many kinds of groups; Andrew Rudd, Cheshire poet laureate in 2006, and winner of Cheshire’s prize for literature twice in 2004 and 2007; and Colin Watts, who taught theatre writing, poetry and general creative writing, and has been involved with Arvon's Young Poets Award writing week for over 10 years. He currently chairs the Dead Good Poets Society in Liverpool.

The festival at Hoylake - the brainchild of former Scaffold member John Gorman - is still looking for volunteers to help out. It begins on 6 July.

◄ Discovering Japan: Mab Jones on a cultural trip to the far east 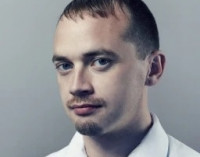