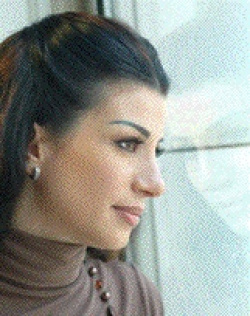 And, on the above website you will find:
Samuel Shimon’s first book is a riveting tale of innocence and dreams, misery and humour.
A young Iraqi leaves home to become a Hollywood film-maker, but finds himself jailed, tortured, and thrown out of the first three countries he gets to – Syria, Lebanon and Jordan. Seeking refuge eventually, with the Palestinians in West Beirut, he finds his way to Hollywood barred.
Later, living on the streets of Paris as a homeless refugee and writer, he dreams of making a film about his father, the deaf-mute baker who loves the young Queen of England, and of Robert de Niro playing the role, and writes “The Street Boy and the Cinema”, the story of his childhood.