AND THE FALCON FLED AWAY! 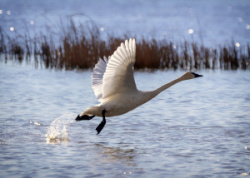 Amidst the clouds of ego and selfdom,

Olly found a falcon out of the world,

who surprisingly was kind and humane,

making nest on a banyan tree,

sudden wining and dining together,

Years passed in this gambol,

making them forget the truth,

the world works on some norms,

forcing Olly to surrender their youth.

Falcon was a traveller,

who was never supposed to stop,

and now he finally fled away,