Lemn Sissay, who was recently awarded an OBE in the Queen’s birthday honours, has won the Indie Book Awards non-fiction prize for his memoir My Name is Why.

Sissay’s book, published by Canongate, tells how, at the age 17, after a childhood in a foster family followed by six years in care homes, ‘Norman Greenwood’ was given his birth certificate. He learned that his real name was not Norman. It was Lemn Sissay. He was British and Ethiopian. And he learned that his mother had been pleading for his safe return to her since his birth.

Sissay, who is chancellor of Manchester University, goes on in the book to reflect on his childhood, self-expression and Britishness, and explores the institutional care system, race, family and the meaning of home. 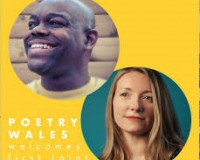 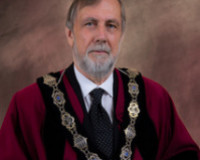