The Diary Of The Coloured 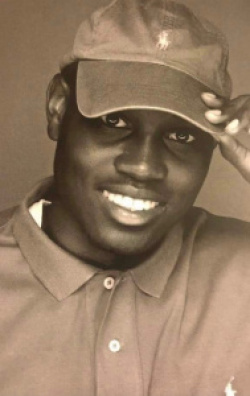 Many are still skeptical: “why black lives matter?

As if racial profiling isn’t more frequent for those blacker.

Unarmed and running when he met his fate,

Denied the chance of the potential to be great.

A mother now without her son because he was ripped from this world,

Ruminating on the good times, wishing she could hear his last words.

But all she can think about is the systems racial injustice,

Even now the state of Georgia won’t admit fault and bring the killers to justice.

Rest in power young king, we won’t forget the lynching that occurred

Your smiles embedded in our hearts and we’ll expose those guilty for February 23rd.

Hate Is A Virus ►