The inarticulate love of country

Y'know what I mean?
The BBC battering on about the redundancies
Whilst ripping off millions of over-75 OAPs
They're milch cows, uncomplaining, easy meat,
For the most-part old poorish decent folk having to fork  out for BBC licences
Meanwhile, on the BBC radio pretend socialists witter on about minorities, again,
While collecting thousands of pounds an hour
Before shifting out of Salford back to London ASAP.
'News' - about millionaires, anti-semitism, BLM poseurs, dodgy politicos, 'trans issues advocates, the usual drivel
Over in the real world, working class folk who cling to Labour through loyalty to ancestors
Know their heart of hearts  the Johnson-Starmer clique  couldn't give a flying fuck about the red wall
As long as prison imans think their 'co-religionists' are respected after all it's 'minorities, that matter.
Tory MPs? Defenders of the faith? Not a chance -  'It's the economy stupid'
Conservatives who conserve nothing at all
Spivs who know how to turn a penny, nothing more
But patriots? No, no, no just petty nationalists.
Like the Sturgeon harpy and her ilk
Covering up covid disasters? Playing the game? That's the ticket.
Carry on ripping off the over-75s. They'll soon be gone anyway. 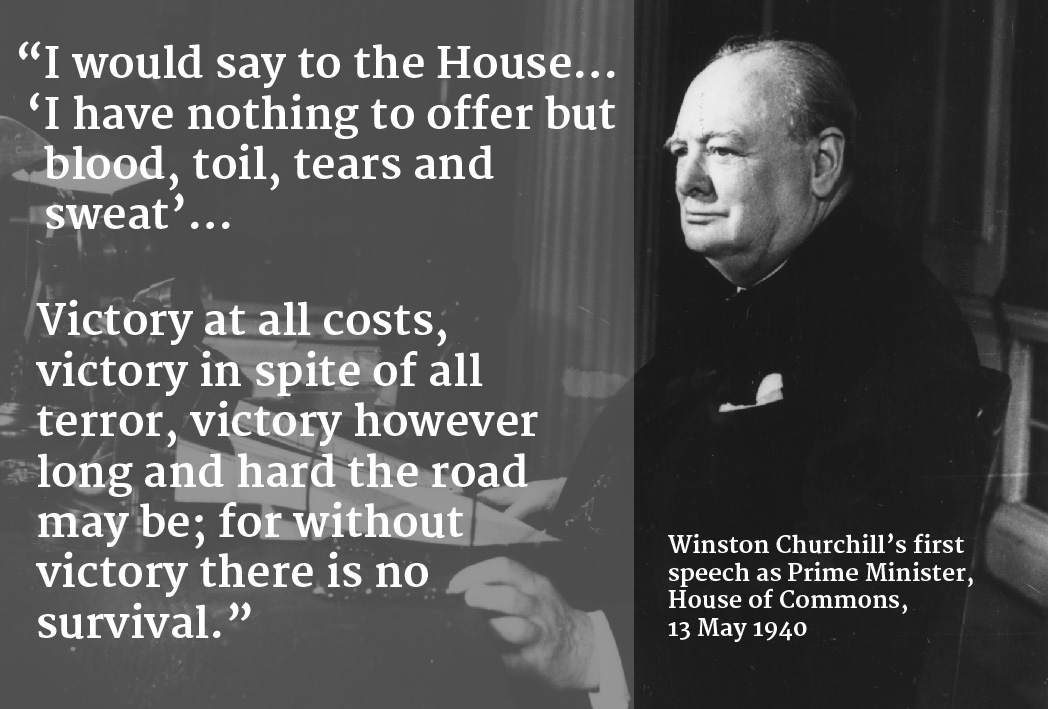 Greg and Brian, as you well know when not angry, we borrow the authority of others to support our POV through the use of apposite quotation. Also, being anti-EU is not the same as being anti-European and last time I checked our country was still one of the few fully paid up members of NATO. If UK governments and/or the EU had dealt with the consequences of the deindustrialisation of northern towns and cities more generously maybe the referendum result would have suited you better Greg. I don't know what Putin has to do with it.

It matters not who takes the credit
Just as long as someones read it.

The really good news is... We don't need to buy a Radio Times this year, just look at last years, or any the years before or, or I think you can see where I'm going.

Licence? ... Forget your refund. Focus on the Defund.

Greg, you say ..."Whatever you may think, we are not engaged in an actual war right now."

I can think of many who would disagree passionately with you.

Interesting quote, John, although I wonder why you attribute it to Eric Blair rather than to George Orwell? Any particular reason? Orwell/Blair made it in different circumstances. Whatever you may think, we are not engaged in an actual war right now. The other point is that I would have been proud of my country in its fight against Hitler. I am not proud of my country when - quite apart from the economic harm it will do - it is turning its back on an organisation that was set up to avoid another European war. I have a patriotic distaste at seeing Putin rubbing his hands in glee. I don't feel proud about that. And here's another quote, for you: “We have crushed the British to the ground, they are on their knees and they will not rise for a very long time.” (Russia's ambassador to the UK, 2011-19)

Only TWO likes for a poem this blooming good
I think you deserve far more and get them, John, you should.

Being poetic minded, my expletives, cover sobs
For should I meet the JubJub, fuck it does the job.

I must admit I'm not one for quoting others as a way of proving or reinforcing a point.

"One cannot see the modern world as it is unless one recognizes the overwhelming strength of patriotism, national loyalty....Christianity and international Socialism are as weak as straw in comparison with it." Eric Blair, 'The lion and the unicorn", 1941.

I agree with the title, but that's about all.

Fair enough Brian. But if you don't let it out, it festers, it even ferments. I have every sympathy with your elder brother. The UK, and more specifically the bloody BBC, is in the control of half-wits.

John you'll be blowing a gasket if you don't calm down and let things just flow over you.

Having said that you pale into insignificance beside my elder brother who spends the first 20 minutes when we meet ranting about anything and everything. On the positive side he's stopped worrying himself silly about the water situation in Spain.

John I prescribe a large glass of dandylion and burdock and a bar of Cadburys Fruit and Nut whilst watching The Wrong Mans on BBC i player. Let me know how you get on.

Thank fuck someone has got it and seen through this shit, day after day after every shity day.

WAKE UP LEFTY AND RIGHTY!

Oh! The shops are open, Woopy fucking Do!

I'd like to write next, rant over, but it's not, it is ramping up.
To use the fuckwits term.

What a GREAT poem Mr Marks.
Thank you for some sense at last.